How To Quit Wasting Your Time

"Why the heck are you rakin' up sticks in the desert? That ain't no way to make munny."

It's a mystery why human beings are so easily distracted.

The above quote is what my best friend Mr. W. said to some people who recently took control of some property and the equipment on it. The land belonged to their father, who was a friend of Mr. W.

Since he was a friend, Mr. W. said he'd help the heirs take care of the equipment on the property. Meaning he'd sell it for what he could get as quickly as possible and that would be the end of it.

But, because there are people involved, that didn't happen.

Instead of taking Mr. W.'s advice, and simply getting the trucks running and making them movable so they'd sell fast, they got all caught up in trivial matters.

Things like listening to some shyster lawyer about titles and such on some of the vehicles. Dragging the whole mess through probate (which is unnecessary because nobody is contesting the will) and so on.

Yet they're out there in the desert's 100 degree heat, raking up sticks and rocks.

But that's the way it usually goes, isn't it?

Haven't you done things like raking sticks (unimportant) instead of getting your equipment ready to roll and listing it for sale (critically important)?

I know I have. Waaay more than I'd like to admit. But I got over it. I figured out if I want to accomplish anything, I've got to go after what's important. I've got to find the One Thing which will have the most impact - and get it done.

I realize some people pick up on this faster than others. Some never do. But I can assure you of one thing. If you intend to make something happen, you've got to strike while the iron is hot.

Right now, the iron is hot.

You can still get lifetime access to The Traffic Power System.

But I don't know how long it will be available. Especially at the dang near give-away price you can get it for now.

Maybe you like raking sticks and brush - aka your j-o-b.

But one thing's for sure. You'd better either learn to like it, or grab a bull by the horns and make a change.

You're already on the right path.

Here's your next step...

<<< UPDATE >>> For a limited time, The Traffic Power System is FREE. All you have to do is create your free account and login. This course sold for $1497, and I don't know how long it'll be available at no cost. If you think you'll ever need traffic to your offers, it would be a good idea to jump on this now - before it's too late.

Login here to get it now

Back to announcements >>
This article was published on 29.07.2020 by Dave Kotecki
Author's business opportunity: 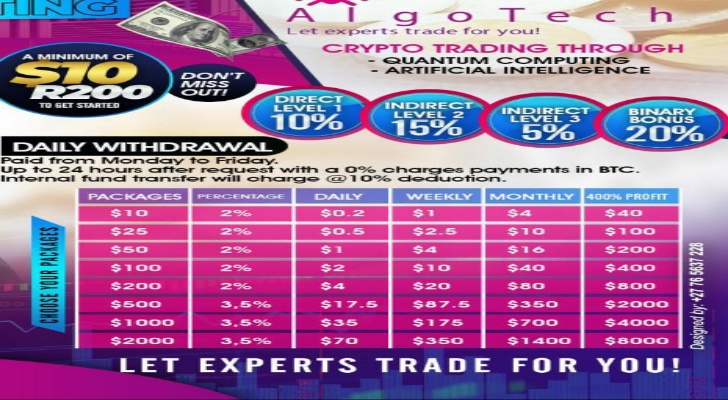