As expected, the bulk of the budget has been centred on development of the nation’s infrastructure and billions have been put into employment opportunities which are encouraging entrepreneurship and the expansion of businesses which would benefit firms greatly as they would benefit from these steps regardless of the firms’ expansionary policies. The programme also has maintained its emphasis on human settlement programs and the creation of new settlements and plans of new cities/towns for the future. Also, the improvement on infrastructure in urban and rural areas is another main focus of the budget with much anticipated around the country (Gordhan, 2014). The trade unions as a whole seem to have regarded this aspect of the budget with much approval and seem to agree with the governments stand point on tackling these issues.

The move to not increase the tax rate has been met with much praise from unions and citizens alike. Although not pushing to increase the tax revenue in a major way, the budget has stipulated that certain areas be targeted in order to increase revenue. This being by increasing the excise duties on tobacco products and alcoholic beverages. The proposal to increase in the lump sum paid to retirement funds can be viewed as a positive step in establishing better social security and would generally help the socio-economic standpoint of the retiring generation. Also, the legislation to allow for tax-exempt savings seems to be imminent, which would greatly encourage saving and develop a better saving culture than is the current situation in which the country seeks to spend in order to pay off debts and has to money to save. This looks to be in the best interests of economic growth and general standard of living of the nation (Gordhan, 2014)

In the last year, the country has seen an almost unbelievable job loss of over a million, which has seen anger and frustration at the government and strikes throughout the country in several sectors resulting in scenes like that at the Marikana mine. Trade unions have continued to be a voice for employees around the government and its actions and as seen above, prove as worthy commentators on the state of the affairs of the nation and how it conducts itself and its resources. As seen in Figure 1 (below), despite the presence of trade unions serving as support for the employees, the unemployment rate is still exceptionally high and is a massive obstacle for the nation on its path to economic growth and social well-being.

We can conclude that this year’s Budget Speech was as expected and although some unions have their proposals on the expenditure of the government, they have ultimately accepted the direction the Minister of Finance and his department have taken with the budget.

Back to member profile >>
This article was published on 14.12.2015 by Yadav Timmal
Member comments:
No comments yet 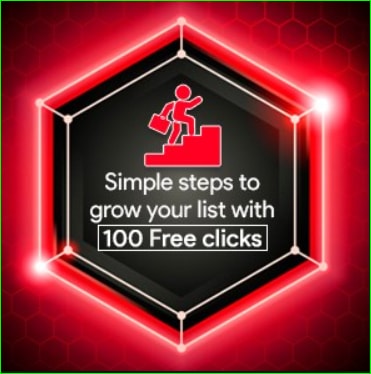