Did you know... Money as you know it is not real?

Why you should exchange your cash for gold now.

Every currency in the world is now "fake" because none of it is backed by anything of value.

In 1971 President Nixon announced that the US government will remove the gold standard from the US Dollar.

Shortly after, governments all around the globe followed and simply printed ink on paper in order for the population to continue trading.

This is what is referred to as FIAT currencies.

The mass printing fiat currencies are the reason for rising prices causing inflation.  History shows that on average fiat currency has a life expectancy of approximately 27 years.

Looking at history, one discovers that thousands upon thousands of fiat currencies failed - no exceptions.

Looking back through history, most countries have an entirely new monetary system (30-40 years).  The world has experienced the collapse of 3 different global monetary systems in the past 100 years: 1914, 1939, 1971

The current global monetary system is the US Dollar. which is NOT backed by gold AT ALL!!!

The aging US Dollar system represents more than half of the value of all the worlds currency.  Central bankers will try to keep the fiat game going. However when everything they try fails, they'll once again swing back to gold and silver.

Gold, the only real money... it is in fact a store of value..  Gold has and will always maintain its purchasing power through every economic collapse.

Gold is the only money which has never failed in the 5000 year history of its use.  It cant be duplicated (printed) and it has outperformed the dow jones in the last 7 years.

In times of crisis, gold is an insurance which also has the greatest potential to increase your wealth.

The perfect time to buy gold is now.  The price of gold and silver is currently being artificially supressed.  Time and time again throughout history, gold has been re-valued to account for all of the excess currency in circulation.

There is a HUGE shift coming!  Are you going to be ready for it?

If you were to put $1500 in a safe for a 10 years, what would you rather put away?  Paper Money or real gold which year on year increases in value?

Find out how here:

Back to member profile >>
This article was published on 19.01.2016 by John Deane
Member comments:
No comments yet 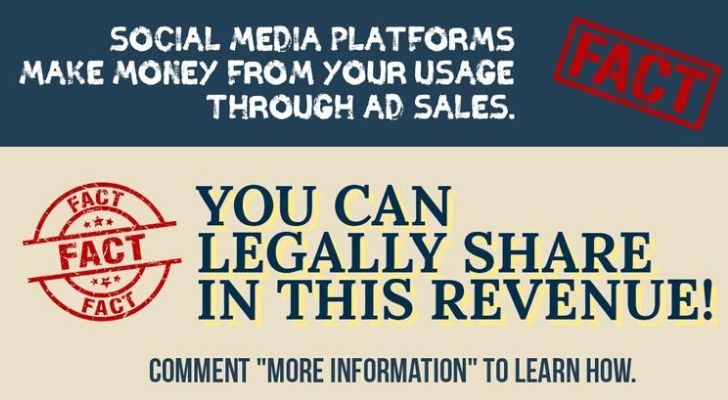 Member Ad
Get Automatic Spillovers
Join the most innovative smart contract ever through Multiple forms of income it has, you can earn from four different systems investing just 0.1 Eth only. Making money has never been easy like this!