What is the #1 Thing You Struggle with MOST as a Networker? (Choices Below)

Let's face it. Many networkers these days are excited about their business opportunity and want to share it with as many people as possible.

But many networkers also are having difficulties somewhere in their business in which their progress is either slow or at a halt.

Below are going to be 4 primary categories. Each of which are critical to the success of a networker. Pick which one resonates with you the most:

A) Difficulties finding the right audience:

This is by far the biggest issue I've seen as around 60-70% of people I've asked have picked this as their biggest challenge.

That of course is not their fault, as one of the most typical mindsets networkers are taught, is the fact that everyone is a prospect.

This mentality couldn't be further from the truth. Because trying to appeal to anyone, ultimately leads you to appealing to absolutely no one.

B) Difficulties creating the right message for that audience:

But say you think you found the right crowd of people, but for some reason they're not responding to your message.

This is where there's a gap in what your message is. What usually happens is that networkers have a tendency to lean on their business opportunity as the selling point for their audience.

This is also an issue because even when you find the right audience, it's not like they're going to be attracted to your opportunity in droves.

Because the reality is, none of them really care about your opportunity. But you know what they do care about?

People want to see that you know and acknowledge what they're going through. They want to feel they're not being sold on ANYTHING. Even if means making money online. In short, people hate the typical post that looks like an ad.

The secret behind that is creating and ad..... that doesn't look like an ad.

Ok so maybe you've found the right people and know exactly what to say to them. But what happens after that? Do you just continue to spend countless hours searching and sifting for more people?

Do you spend more of your time talking to people over teaching your newly acquired recruits?

This is where automation becomes a critical point in your business.

Because at some point, you're going to need a system that's going to mostly automate the lead generation process for you, rather than you going out to vet people one at a time.

Not only that, but you'll also want to scale to where you're getting more people in this month versus how many you pulled in last month.

And you'd probably don't want to invest even more time doing what already takes up a good chunk of your day to do it.

Perhaps you've got quite a few people coming onto your team, but a bunch of them are either dropping out within their first 90 days or are practically inactive.

This is where having a some sort of coaching structure or systems providing is going to be critical for you.

Most networkers don't have their own system separate from their company's. And with that being said, most will struggle keeping other recruits on.

This is why it's so crucial to have some sort of structure in place that can get your recruits moving and have them motivated to stay the course.

Not only that, but when they start getting their own recruits, they have something they can share with them, and the cycle continues.

These are the 4 critical aspects of becoming a successful networker. As these are what are needed not only for you to be successful in your company, but ANY networking company you decide to join thereafter.

What is your greatest challenge amongst these 4? Leave your answers in the comments below!
Back to announcements >>
This article was published on 05.06.2020 by Kevin Williams
Member comments:

Al Weedman Thanks for the great post. Do you have a website to see your services?  2 years ago 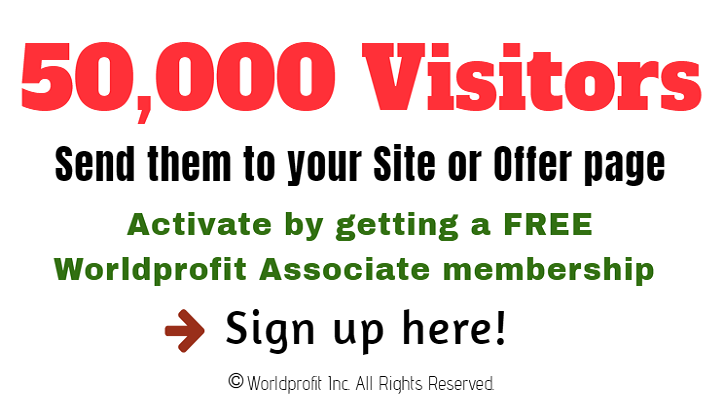